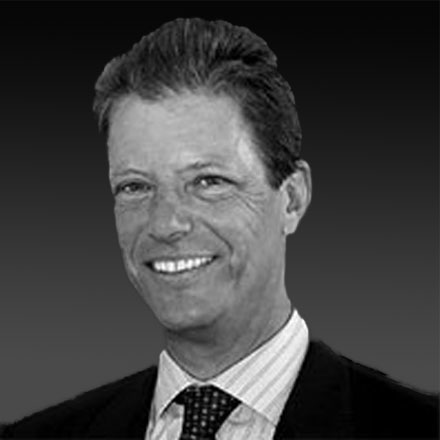 Richard joined + ND Capital in 2006 and is based in our Grand Cayman office. He is an experienced lawyer both in England and in the Cayman Islands, being a Solicitor admitted in England, a Cayman Islands Attorney-at-law and Notary Public.  He was for 6 years the Attorney General for the Cayman Islands, a Member of the Cabinet and Legislative Assembly, and a Government Minister having been appointed to that position on the recommendation of the British Government.  He was also acting Governor of the Cayman Islands.  Prior to that appointment, he was the founding partner of a substantial firm of solicitors with offices in England.

Richard studied at the College of Law in London and is a Fellow of the Caribbean Law Institute.  He is a member of the Law Society of England, the Commonwealth Lawyers Association, the Commonwealth Parliamentary Association, and the Institute of Advanced Legal Studies in London.  He also has the distinction of being a Freeman of the City of London.