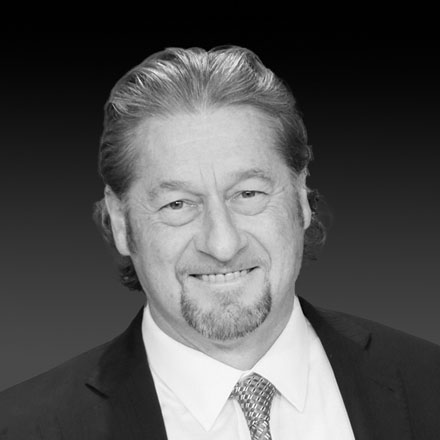 Peter joined +ND Capital in 2019. He was most recently the Founder, President and Chief Executive Officer of ARMO Biosciences, Inc. which was acquired by Eli Lilly in June 2018 shortly after its public offering (Nasdaq: ARMO). Prior to this, he was President and Chief Executive Officer of iPierian (acquired by BMS), ARRESTO (acquired by GILEAD) and AVIDIA (acquired by AMGEN). Peter was also a co-founder of TrueNorth (acquired by Bioverativ) and was a member of the start-up teams of InterMune (ITMN) and Dendreon (DNDN). He currently serves on the boards of RGENIX and chairs the boards of Amphivena and Ascenueron.

Peter has a degree in Zoology and a PhD in Immunology from the Catholic University of Leuven, Belgium. He was a Post-Doctoral Fellow in the Division of Immunology and Rheumatology at Stanford University Medical School and DNAX Research Institute.